War is one of the blockbuster films of 2019 and was also one of the most awaited ones. The movie saw Bollywood’s two action-heroes, Hrithik Roshan and Tiger Shroff pitted against each other in a jaw-dropping and nerve-wracking action scene. The high-octane movie had everything from a car chase to helicopter hijack to bike chase and not to mention the impressive hand-to-hand combat.

The plot of War revolved around Kabir who is a secret agent working for Indian defence. However, people, he seems to have gone rogue after a mission to nab a dangerous terrorist. The head of security sends Khalid, Kabir’s student and who knows the ropes of this man to track and hunt him down. If this action-packed movie is remade with television cast, here is a list of actors who might be perfect for the roles.


He is one of the protagonists of the movie. He is the senior agent who trains and leads Khalid for missions. However, it seems that he has gone rogue. Known for his acting skills, Karan Singh Grover seems perfect for the role. 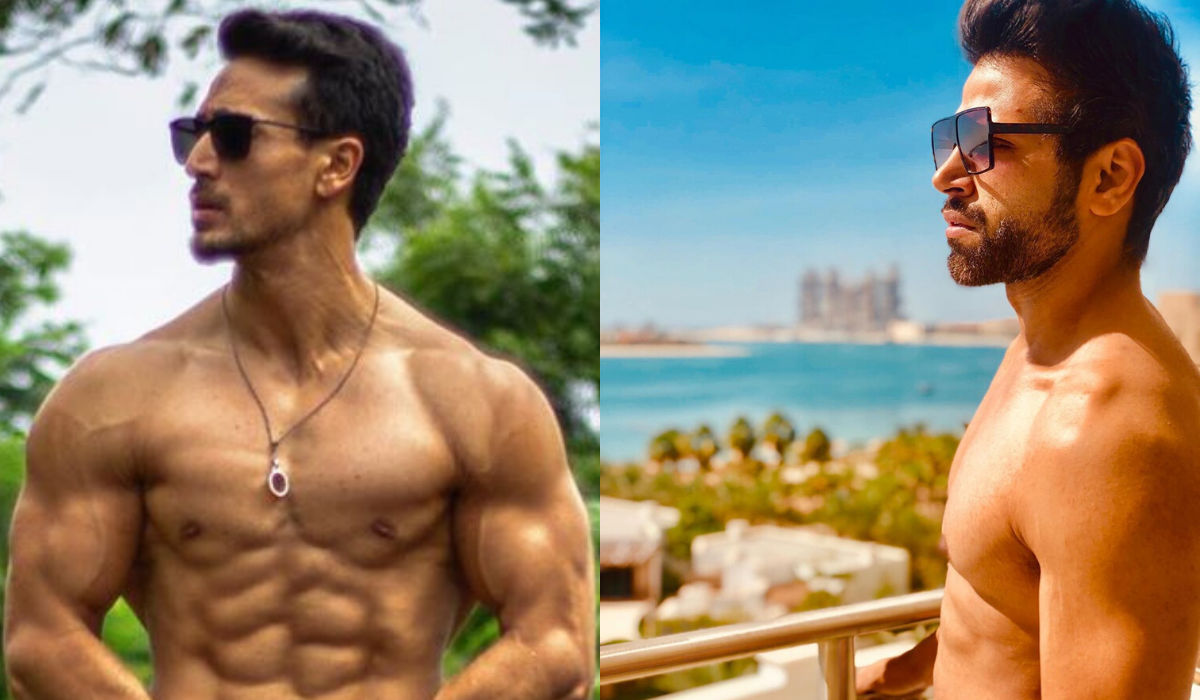 He is the student and teammate of Kabir who idolises the man. He is also the son of a terrorist who is out to create a new identity for himself outside the negative shadow cast by his father’s work. Being a great actor witha fit physique, Rithvik Dhanjani seems perfect for the role. 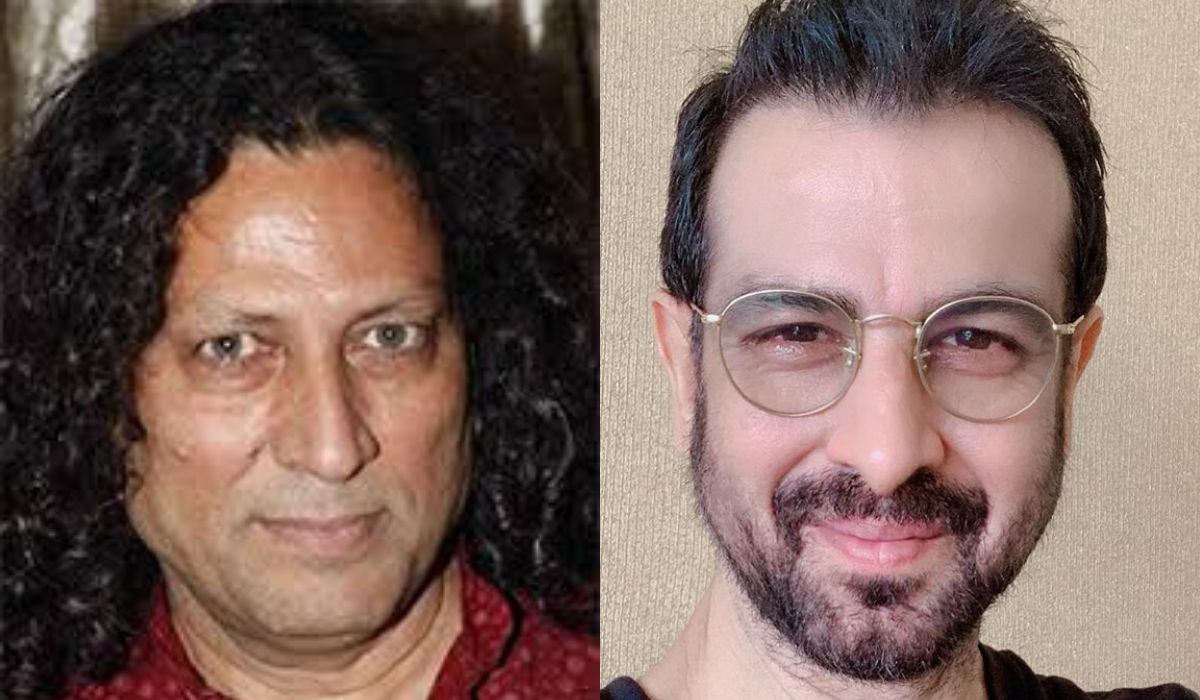 He is at first thought to be just a crime lord with connections to the real terrorist that Kabir is after. However, later it is revealed that he is the terrorist to undergoes frequent plastic surgeries to throw his enemies off his track. Known for his great acting skills, Ronit Roy might be perfect for the role. 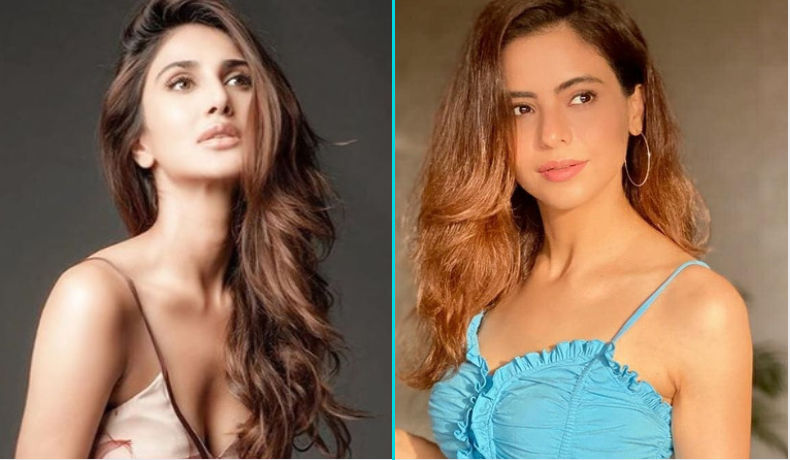 She is the civilian asset that Kabir uses to get to close to the villain. However, after her cover is blown off, she gets killed by being thrown off a building. Being a good actor Aamna Shariff seems perfect for this role. 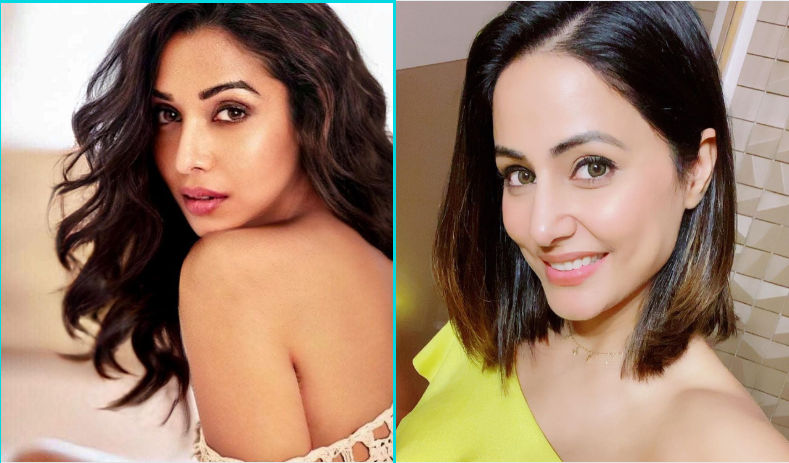 She is one of the trusted members of Kabir’s team and her job is to hack into systems. She helps Kabir even after he has gone rogue. Known for being a good actor, Hina Khan might be perfect for the role. 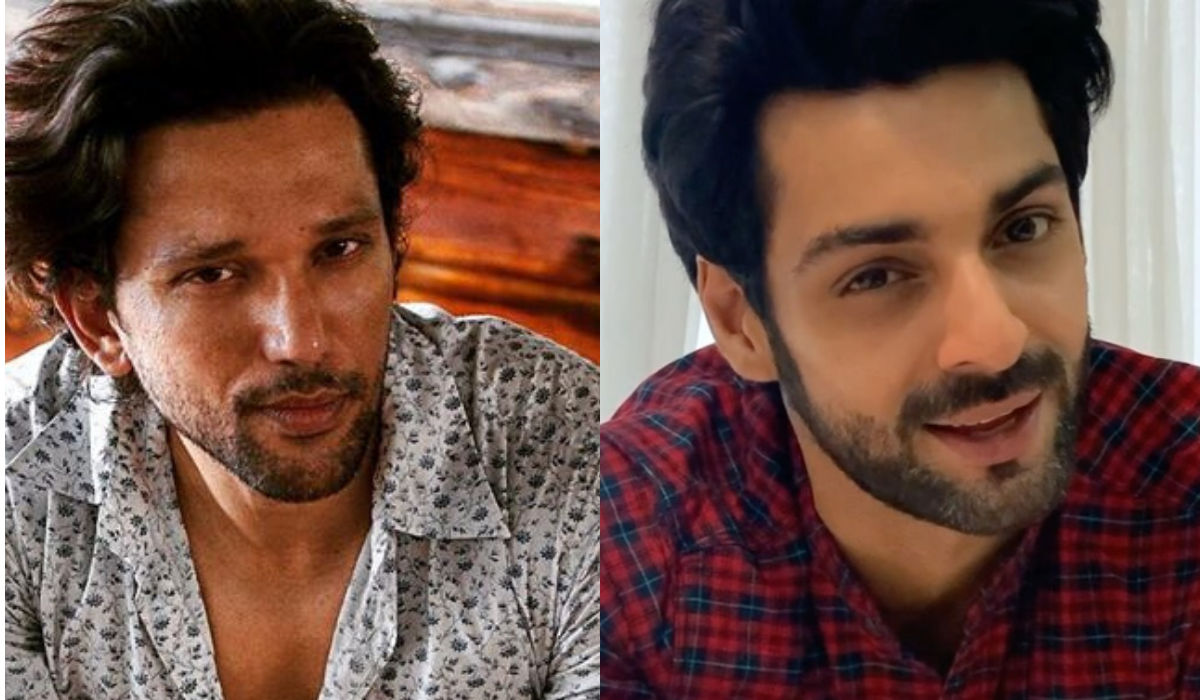 He is one of the members of Kabir’s team who has been working with him for a long time. However, he is actually a mole of Illiyasi who backstabs Kabir’s team during a mission. Known for being a good actor, Karan Wahi seems perfect for the role. 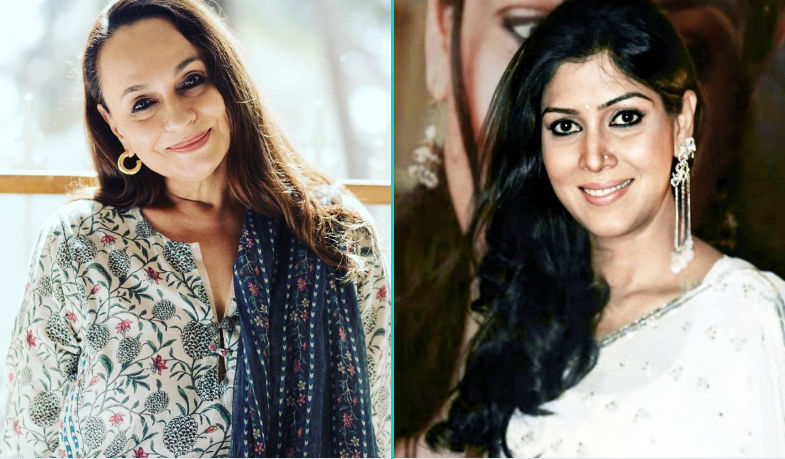 She is Kahlid’s mother who is also the wife of a terrorist. However, as soon as she learned the truth about the latter, she left him to protect her son and herself. Being a good actor Sakshi Tanwar seems perfect to play this role.

Also Read: Can Rana Daggubati As Avinash Be As Fierce A Father If Breathe 2 Is Remade In South India?

Get the latest entertainment news from India & around the world. Now follow your favourite television celebs and telly updates. Republic World is your one-stop destination for trending Bollywood news. Tune in today to stay updated with all the latest news and headlines from the world of entertainment.