Skip to content
Bellevue daycare worker arrested for felony child abuse
Would you like to receive local news notifications on your desktop? 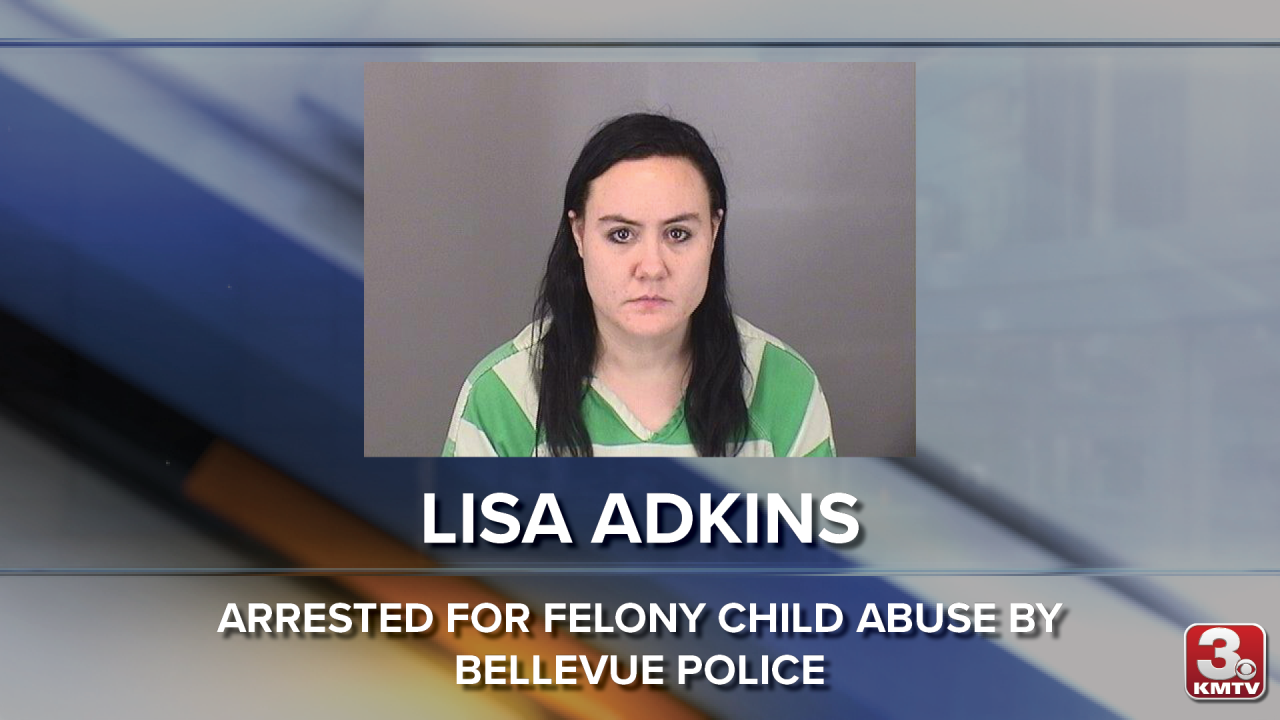 BELLEVUE, Neb. (KMTV) — The Bellevue Police Department (BPD) says a daycare worker was arrested for Felony Child Abuse after a two-year-old, who was allegedly in her care, suffered a dislocated elbow.

Yesterday, Lisa M. Adkins, who works at Kidz World Daycare at 810 Fort Crook Road South, was arrested for the charge and was lodged in Sarpy County Jail.

BPD says the injury was reported on October 9 by the child’s mother.

Sarpy County Jail lists her charge as “Commit child abuse negligent/injury.” No bond has been set.

Copyright 2019 Scripps Media, Inc. All rights reserved. This material may not be published, broadcast, rewritten, or redistributed.