Skip to content
I’ve followed Daniel Cormier’s entire MMA career, so I wasn’t surprised when the decorated athlete fought through some difficult moments of his UFC heavyweight match Saturday night.

When Stipe Miocic threw a right hand that knocked Cormier against the cage late in the second round of their rubber match for the UFC heavyweight title, I knew what was next. After Miocic accidentally poked Cormier in the eye near the end of the third round, tearing the cornea in his left eye, according to ESPN’s Ariel Helwani, I knew what to expect.

He stayed in the fight. He gave himself a chance to win and regain the heavyweight championship he’d lost to Miocic last year.

The fairy-tale ending didn’t happen. Miocic defended his belt in an exciting fight, which Cormier suggested will be his last.

“I’m not interested in fighting for anything but titles. I don’t imagine there’s going to be a title in the future, so that will be it for me,” Cormier said in his postfight interview on ESPN+. “I’ve had a long run. It’s been great. I just fought my last fight for a heavyweight championship. It was a pretty good fight.”

If Saturday night was the last time the Louisiana-born legend sprinted into the Octagon, he left as one of the greatest fighters of all time. He’s also a Black combatant who has opened the door for others like him.

On behalf of the African American UFC fans around the country, I’d like to say thank you.

Cormier didn’t bring me to the UFC.

In the 1980s and early 1990s, my father and I often bonded over boxing matches that his best friend Bruce would deliver on Sundays after church because we didn’t have cable. I met Sugar Ray Leonard, George Foreman, Mike Tyson, Evander Holyfield, Tommy “The Hitman” Hearns, Larry Holmes and others through my VCR.

That’s also how I stumbled onto the UFC nearly 30 years ago. My classmate’s mother worked at a nearby video store, where I found something called The Ultimate Fighting Championship. It was all so new that she didn’t question whether a 12-year-old was even allowed to rent it when I dropped it onto the counter.

That video featured a primitive, no-rules version of the sport Cormier dominated for a decade. You could do almost anything to win. That component didn’t appeal to me.

But the diversity within the sport seemed unique. There were combatants from around the world pitting their preferred martial art against their opponent’s in a real fight. A Brazilian named Royce Gracie weighed 170 pounds, but that didn’t stop him from making men twice his size quit in agony. It was unlike anything I’d ever seen.

That’s why I remained curious and continued to watch as the sport grew.

It never, however, came close to matching my affinity for boxing, because there weren’t many UFC fighters who looked like me. It was a predominantly white sport.

But Cormier soon joined a group of talented Black UFC fighters who changed mixed martial arts nearly a decade ago.

I remember when Rampage Jackson knocked out Chuck Liddell at UFC 71 in 2007. I’d felt like we’d arrived in the UFC. In 2008, I watched cageside as a lanky, agile fighter threw a variety of punches and kicks to win his debut in Minneapolis against Andre Gusmao at UFC 87.

“Great fight, man,” I told now-light heavyweight champion Jon Jones as he stood near the back of the Target Center and watched the next bouts.

“Thanks a lot,” he responded.

Cormier, then a heavyweight champion with Strikeforce, joined the UFC a year later. He reminded me of “Marvelous” Marvin Hagler. He always seemed approachable and engaging.

Once the door closed in the cage, however, he made it clear that he’d come to hurt you.

Cormier was always one of the smallest heavyweights, but that didn’t stop him from winning the UFC crown in 2018. He could pick up larger fighters and dump them onto the canvas with a superhero’s strength.

But he’d spent almost a decade outside his natural division so he wouldn’t have to fight Cain Velasquez, his best friend and training partner. Still, he managed to win a light heavyweight championship in the UFC despite cutting more than 30 pounds before some of his fights.

Yet, he wasn’t just a fighter. Cormier also offered a relatability and vulnerability that showcased the layers Black fighters often charged with promoting bouts through rage and animosity rarely get the opportunity to display.

Cormier started his MMA career when he was 30 years old, already a middle-aged man in the sport. The former Olympian had publicly lamented his failures at the 2008 Games, where he squandered an opportunity with a bad weight cut. Years earlier, he’d lost a daughter in a car accident. He’d been divorced.

He cried when he lost to Jones, his nemesis, in their second fight. He’s also demonstrated an outgoing and vibrant personality that’s fueled his career in TV.

Sure, he’d come to the UFC to win titles and support his family. But Cormier never ran from his personal challenges, either. He talked about them. He embraced them.

For so long, Black fighters had been discussed as violent beings waiting to inflict as much pain as possible on their enemies. Cormier refused to accept that box. He demanded he be viewed like his white counterparts: a multidimensional individual with a life beyond the cage.

And that’s why I loved to watch Cormier fight. He proved he was more than the man who stepped into the Octagon. I can’t speak for every African American UFC fan, but I always believed he represented me in the cage, from his scrappy, relentless style to the man he aspired to be after he walked back to the locker room.

Today, the UFC is one of the most diverse sports in the world. Proof? Miocic is the only white American champion in the UFC right now. Also, more of UFC’s fans look like me, compared with 20 years ago.

I hope Cormier understands the role he’s played in that change and the doors he’s opened.

If you’re making all-time lists, Cormier will be near the top. He’s one of the five greatest fighters in UFC history, regardless of weight class. The two men he’s lost to – Jones and Miocic – are future Hall of Famers and two of the most dominant combatants in UFC history, too.

He’s created a life beyond the sport. He’s expecting his third child in October. He’s an emerging TV star. He’s also a high school wrestling coach. He has options.

If Cormier gets antsy the way great fighters often do and decides to come back for another bout, I’ll spend another $65 and watch his comeback fight.

I’m happy to know, however, Cormier doesn’t have to return. He’s already started to write the next chapter of his life.

And that’s why he’s special, not just to African American fans, but to everyone who loved him throughout his inspiring UFC career.

Cormier’s greatness extends beyond the confines of the Octagon. 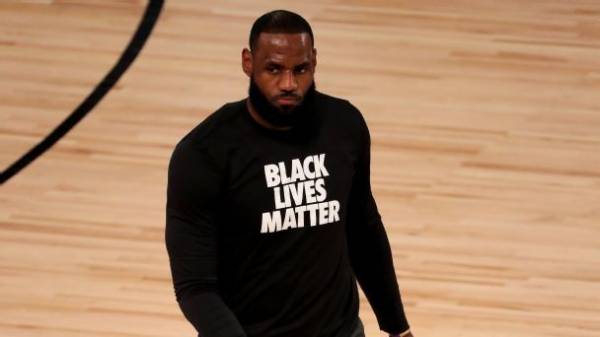 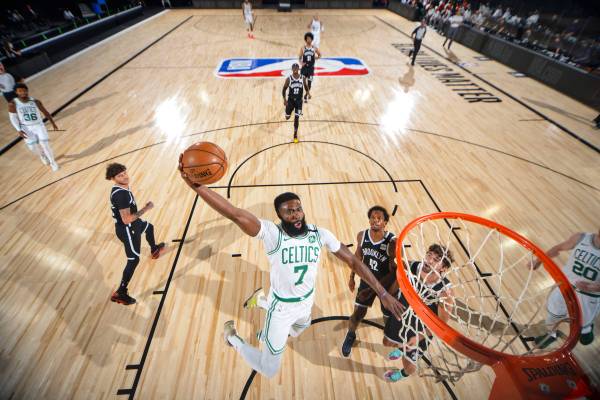 Jaylen Brown will not be silenced Read now 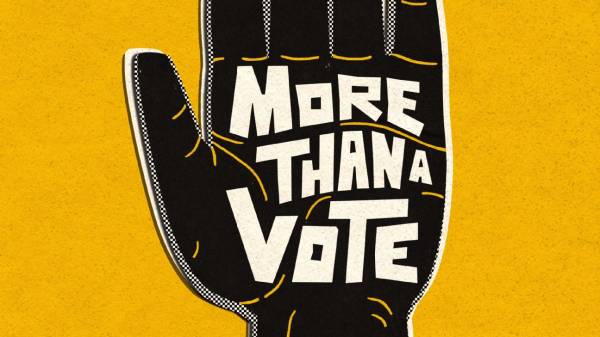 More Than A Vote: A letter to fans to fight Black voter suppression Read now

That’s what Cormier said after Saturday’s fight. And it’s not true.

For Cormier, it’s not over.

Myron Medcalf is a senior college basketball reporter for ESPN.com and the co-host of “Sunday Morning” on ESPN Radio from 10 a.m. to 1 p.m. every Sunday. He lives in Minnesota. But he’s from Milwaukee, Wisconsin.