Recently, there has been an alarming number of deaths based on challenges made popular on social media and the internet. These challenges and games give kids a sense of thrill without realising the dire consequences.

For example, the cinnamon challenge where one eats a spoonful of cinnamon without drinking water for 60 seconds, cinnamon can dry the mouth causing lungs to collapse or breathing difficulties. The famous tide pod challenge, which challenged kids and teens to eat detergent pods.

There was also, the choking game where one person would strangulate the other causing deprivation of oxygen to the brain resulting in temporary unconsciousness and the high of feeling dizzy. Reported deaths have occurred due to this challenge. Others include the Gallon challenge, huffing and the five finger fillet.

Here are some of the most popular, dangerous, life threatening and downright stupid games that you should keep away from children and teens.

Fire Fairy is an online prank targets younger children. It gives children dangerous instructions to turn on the gas in the stove at midnight when no one else is awake, and then go back to sleep. The game promises that they will wake up and become fire fairies.

As reported by the Daily Mail, a five-year-old girl has already fallen victim to the game and suffered severe burns to her body when she thought she could be turned into a “fire fairy” as promised online.

The Blue Whale suicide game is an online social media group where administrators ask children and teens to take on a series of challenges that end with them eventually killing themselves. It is reportedly responsible for hundreds of teen suicides worldwide, particularly in Russia. The suicide game demands players to do bizarre tasks to complete over 50 days. Curators of the game are assigned to exact peer pressure on players, mostly young children and teens. In June last year, a 21-year-old Russian Philipp Budeikin was arrested for allegedly being the mastermind behind the game. He has been charged with incitement to suicide of at least 16 schoolgirls.

Read to know exactly how the game is played 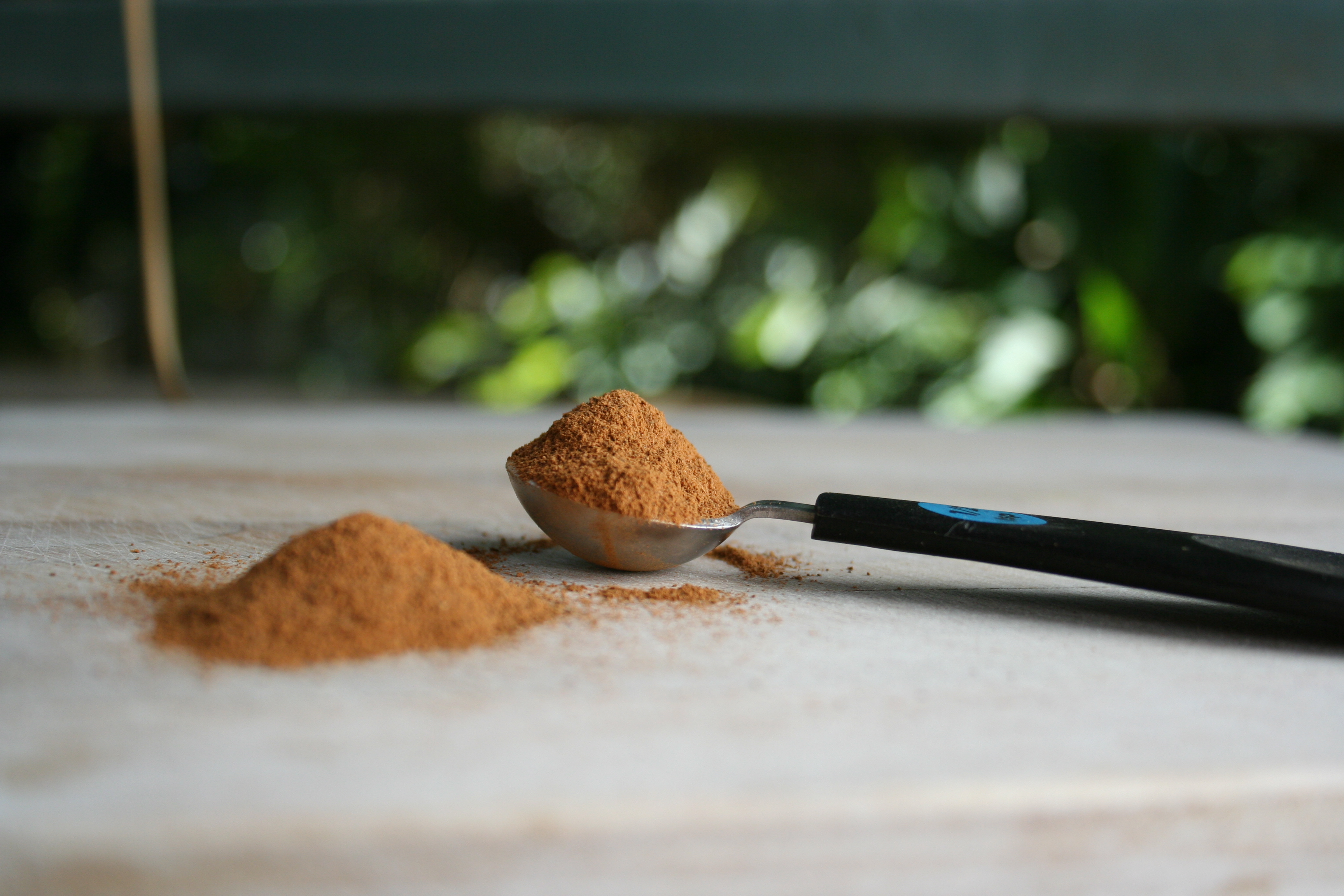 It’s a dangerous prank depicted in popular YouTube videos which has led to hospitalisations and a surge in calls to US poison centers.

The fad involves daring someone to swallow a spoonful of ground cinnamon in 60 seconds without water. But the spice is caustic, and trying to gulp it down can cause choking, throat irritation, breathing trouble and even collapsed lungs, the report said.

The choking game also known as fainting game is a game for 2 or more, where one strangulates the other, causing deprivation of oxygen to the brain resulting in temporary unconsciousness and the high of feeling dizzy. Reported deaths have occurred due to this challenge.

The online game revolves around a child lost in the forest and she asks players to help her find her way back home. While the game is filled with frightening audio and visual sound effects, players are asked a series of personal questions as they accompany the little girl home. The online game has caused a great deal of controversy on social networking sites.

The “Tide pod challenge,” involves biting down on a brightly coloured laundry detergent packet and spitting out or ingesting its contents, an act that poses serious health risks. The origins and inspiration of the challenge are murky, but jokes have circulated online about the temptation of a product that is known to be dangerous but that bears a resemblance to brightly coloured candy. 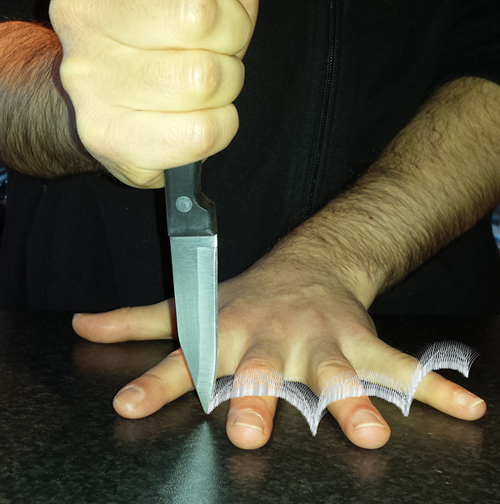 A game in which you stab a knife between each of your fingers as fast as you can without hitting any. 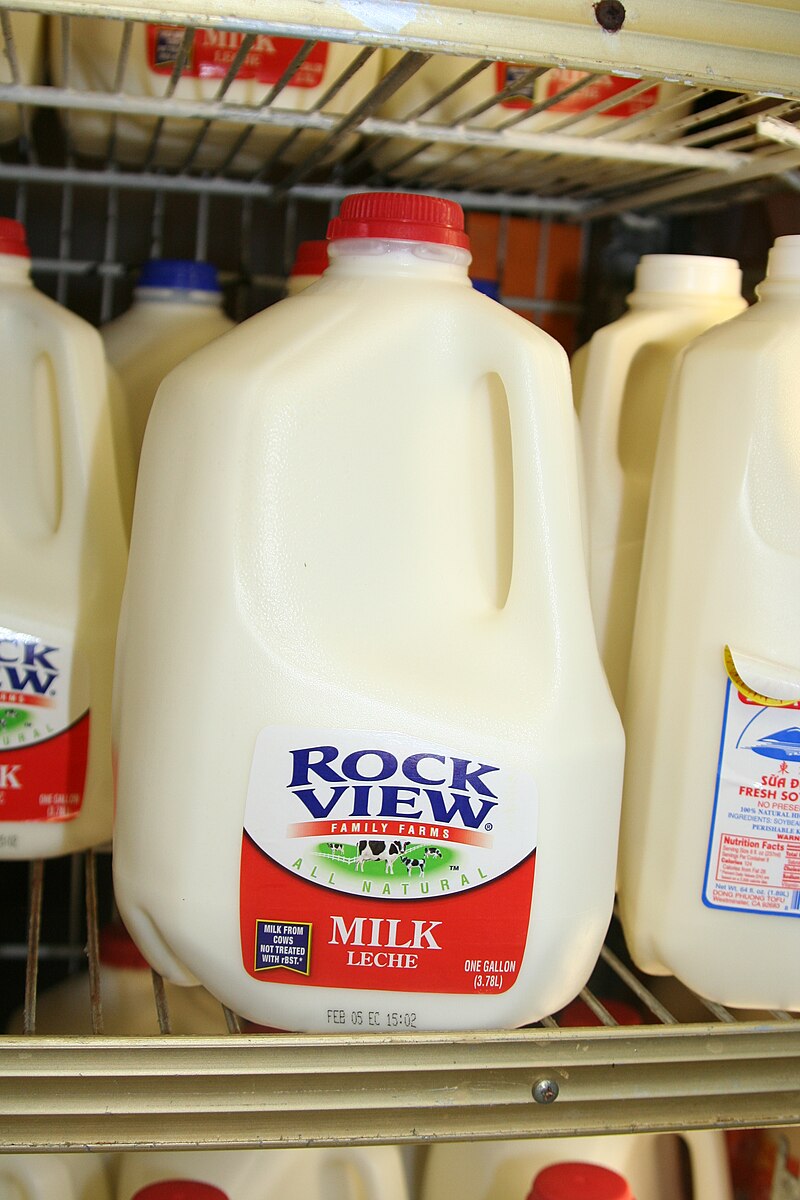 This particular challenge is the process of consuming a large amount of milk within a set period of time. Usually a person is challenged to drink one US gallon or 3.8 litres of whole milk without vomiting. It is very dangerous to drink a gallon of fluid of any sorts within such a short time frame. Most of the time people throw up, and if they don’t, then their cells can suffer from too much hydration. 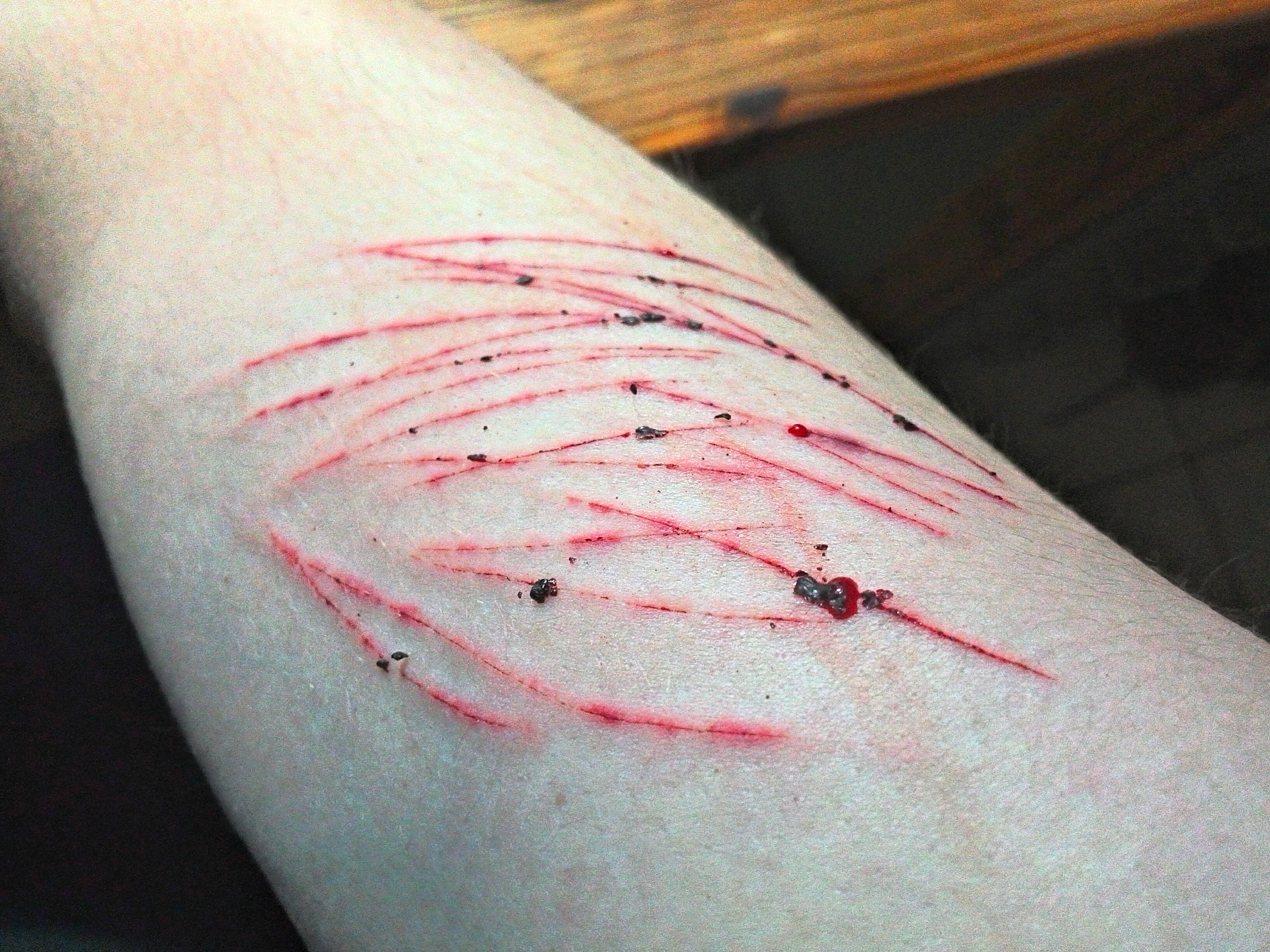 This online challenge encourages kids to cut their own arm, leg or other body part with a razor blade or knife. After they cut themselves, they need to take pictures, show their friends or post it on Facebook

The Salt and Ice Challenge

The Salt and ice challenge is another self-harming internet challenge. People are asked to put salt on their skin, usually the arm, then ice is places on the salt.  This causes a burning feeling that’s very similar to frost bite, and participants try to see who can last in pain for the longest time. The challenge is then filmed posted on YouTube or other forms of social media. Why does it hurt? The combination of ice and salt creates a chemical reaction where the mixture gets as cold as -18°C and burns through the skin. 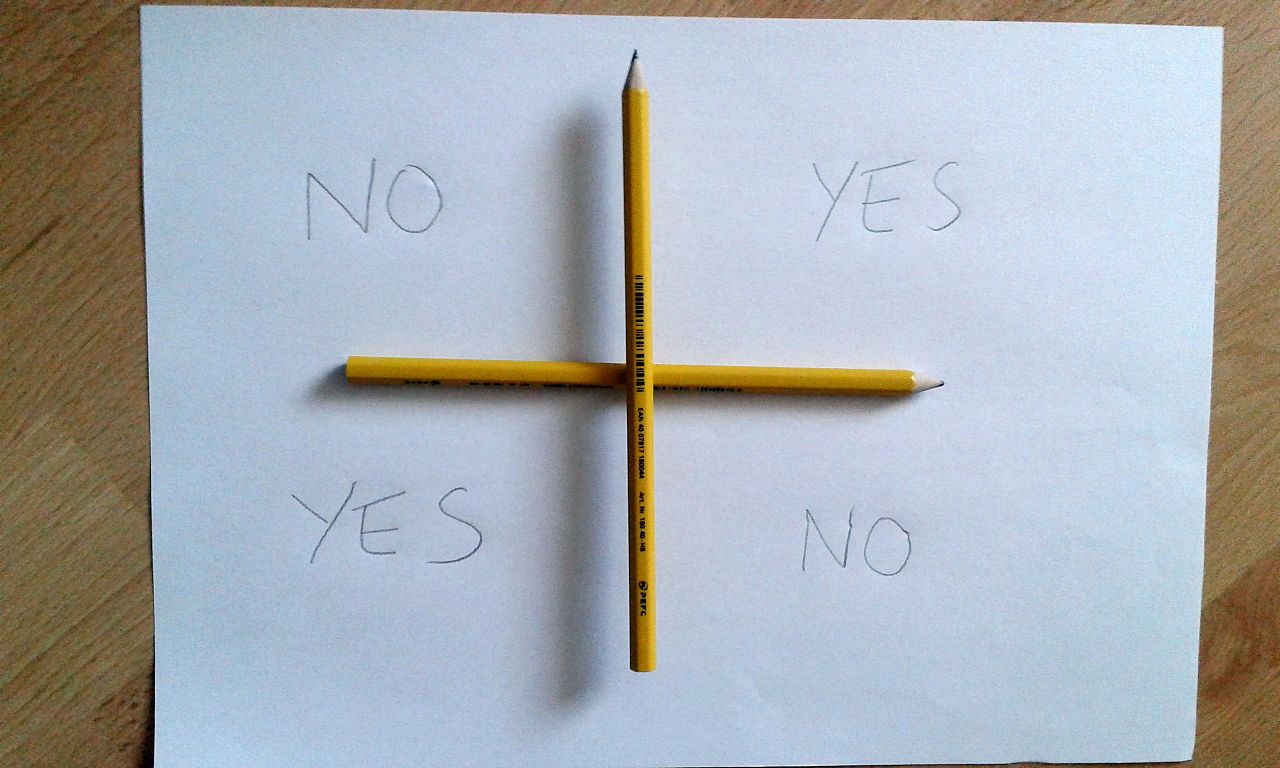 Charlie Charlie, technically is not an online game, but an urban legend that suddenly became very popular.

#CharlieCharlieChallenge has been tweeted millions of times in the last three years and many famous YouTube stars filmed themselves playing the game. The game involves a white piece of paper with four quadrants where two are labelled yes, and the other two are labelled no.

Then you place two pencil over each other and ask the demon Charlie questions, which will cause the pencils to move to point at either yes or no. It’s also known as the poor man’s Ouija board. Although it is not entirely dangerous, according to popular legend, Charlie will continue to haunt you if you don’t properly say goodbye before you close out of the game. This causes many children to become scared.