Two teenage girls have been charged after allegedly using dating apps to meet up with men before robbing them at knifepoint.

The 17-year-old girls were arrested after their alleged month-long scam in  Broadmeadows, in Melbourne’s north.

The duo found their unsuspecting victims on dating app Skout before arranging to meet up with them.

When one 25-year-old, from Dandenong, turned up for a ‘date’ the armed pair confronted him and allegedly stole his phone before running away.

In August the teens set their sights on a 19-year-old Lalor man they had also met on the dating app.

They allegedly pulled out a knife and stole $100 and bank cards from him at the corner of Pearcedale Pde and Coleraine Street.

The girls then allegedly targeted their third victim, another 19-year-old from Lalor, in Cavendish St on August 11.

Sergeant Daniel Jacuta told The Leader that an altercation took place after the girls produced a knife.

They then stole $70 and fled the scene.

Sgt Jacuta said the three victims expected to be meeting with only one woman.

The girls were attested in Fawkner last month and were both charged with three counts of armed robbery.

One of the girls is on remand and will face a children’s court on Friday, while her alleged partner-in-crime was granted bail and will appear in the same court on September 17. 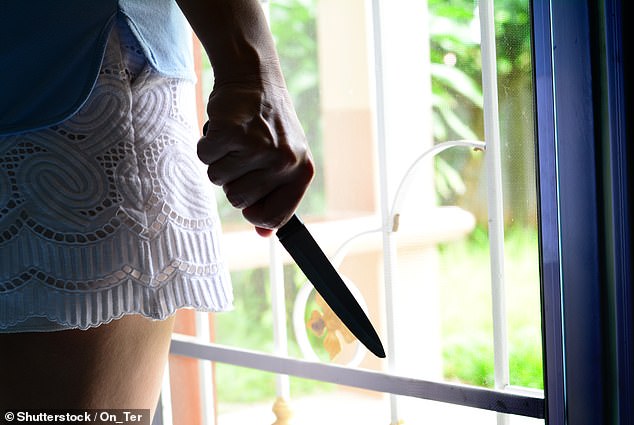 The girls allegedly pulled a knife on three men in separate incidents in Melbourne’s north, before robbing them of cash, bank cards and a mobile phone